One of the very first art fairs in the United States was The Armory Show, founded in 1913 and held in the 69th Regiment Armory on Lexington Avenue in New York City. It was an exhibition that showcased work by avant-garde European artists alongside the work of American artists, something that had never been done before on American soil. Similar to the original mission of the Metropolitan Museum, established in 1870 and founded by early industrialists, the Armory Show aimed to educate and inspire the public by displaying work from around Europe that only privileged few were able to see throughout their travels. Vincent van Goghs were placed alongside Marcel Duchamp and Edward Hopper, inspiring new generations of artists for decades to come.

In the beginning of the 20th Century, there was one fair, the Armory Show, now there are more than 100 international art fairs populating the art calendars every year. When will there be enough? Maybe what will happen is that the art fairs will merge, or they will take up more than a week. I mean, it gets expensive as a gallery owner to be shipping art around the world every two weeks! Note to self: Invest in Art Shipping!

All this is to introduce the Affordable Art Fair (AAF), a concept that Will Ramsay had in 1996 when he decided to “bridge the public’s increasing interest in contemporary art and London’s highbrow gallery scene”. He mixed high end with more affordable art, and the response was enough to take his concept to another level. In 1999 he started the first AAF in the UK and witnessed 10,000 people coming in to explore the booths filled with art at more wallet-friendly prices. In 2015, there are now 13 different locations for the AAF!

Funny thing is that similar to Design Within Reach, the Affordable Art Fair isn’t that affordable anymore. Now you have to look out for the little round stickers that state “Under $1000!” I thought the whole thing was supposed to be affordable?

A few things to keep in mind as you walk through the booths at the AAF:

Of course, I’m not saying that visitors should attend a fair or walk into a gallery with dollar signs on their mind. It’s cliché to say that collectors only look at potential new acquisitions with the intention of flipping it years down the road.

Here’s a challenge for you, readers. Below are two photographs. One is by young and talented photographer Dean West, and the other by well-known photographer Massimo Vitali, which is considerably more expensive.

Which one is which? And which one would you buy (let’s assume you have disposable income): 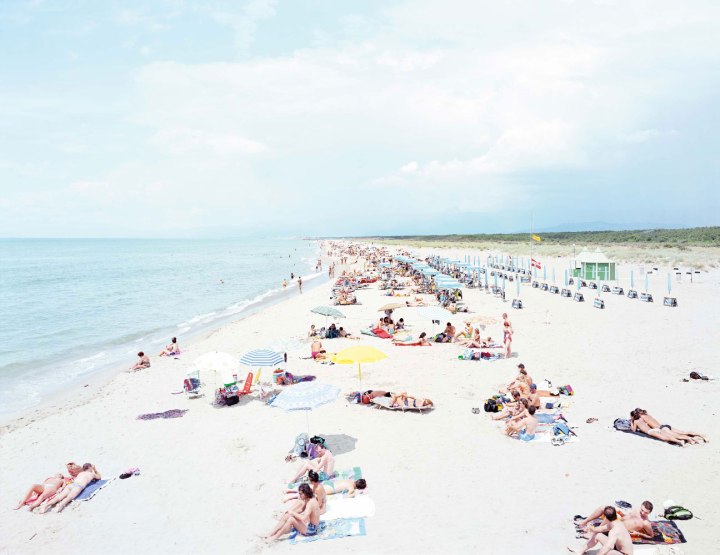 I’m only giving you the answer in the next post!

If you can manage to navigate around the AAF successfully though, you can find yourself with some nice pieces. Not saying they’ll be affordable however. 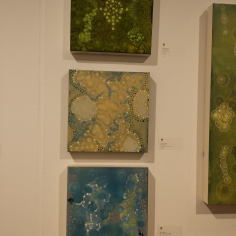 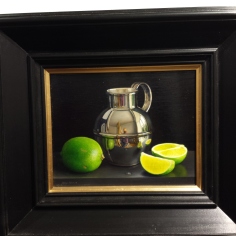 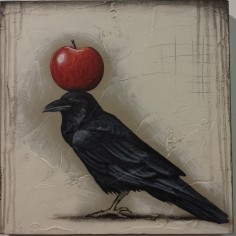 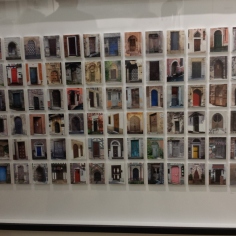 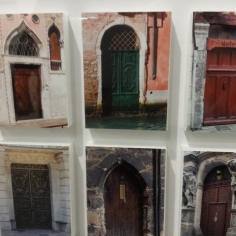 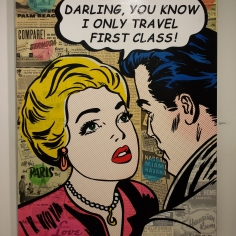 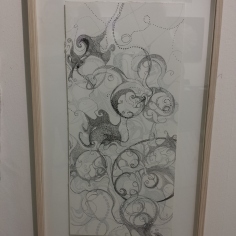 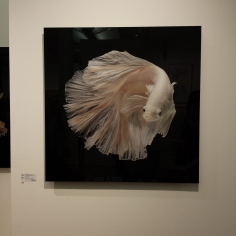 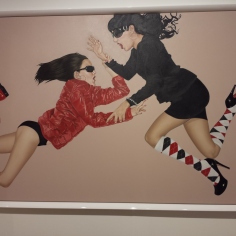 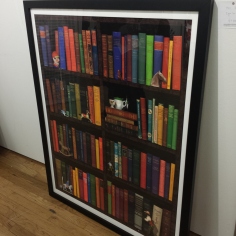 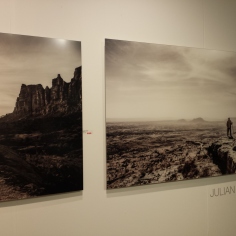 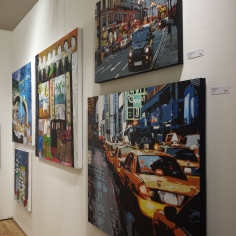 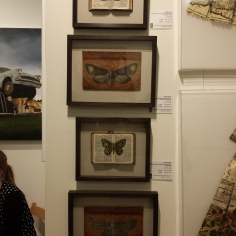 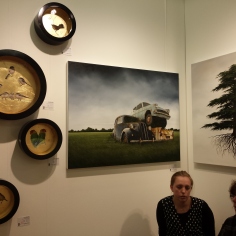 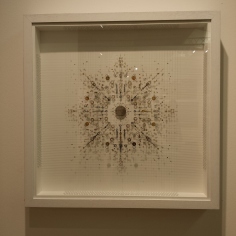 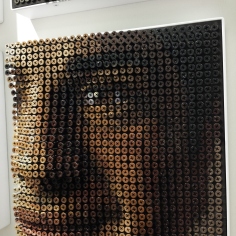 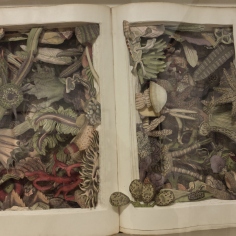 One thought on “Art Fair … or UnFair?”