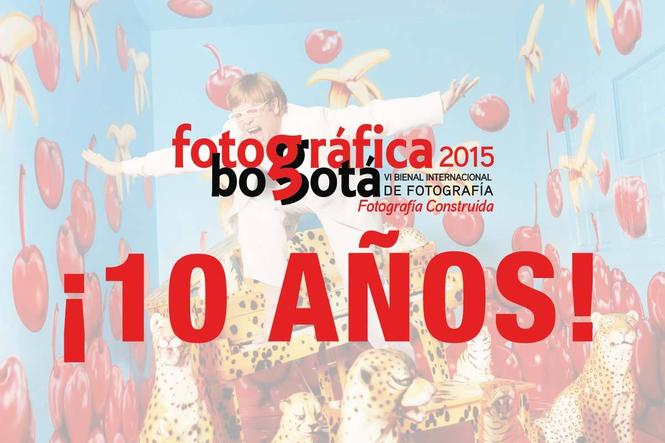 While New York City is busy finalizing the last major events (Frieze NY) of the season before it starts to wind down for the summer, the rest of the world is only starting to warm up. There is the international art fair in Basel, Gallery Weekend in Berlin, the Venice Biennial, and the Havana Biennial. In the middle of all these is the most important photographic biennial in South America: Fotográfica Bogotá in Colombia.

Every two years during the first week of May, Bogotá, Colombia undergoes a transformation. “Bogotá is photographic” says Gilma Suarez, the tiny powerhouse behind the entire biennial, and the founder of Fotomuseo, the foundation organizing the biennial. Until the middle of June, Bogotá’s universities, galleries and museums are taken over by photography exhibitions and travelers from around the world invade its streets. I was lucky enough to have been one of the 30 or so artists and photography professionals who were invited to Bogotá, to experience first hand how the city is slowly developing into a serious cultural hub in South America.

Of course, none of this would have been possible without Suarez’s vision. Before she lived in Bogotá, Suarez was living in Paris for 15 years as a photographer. Upon moving to Colombia, she realized there was no place for her to exhibit her artwork. Without knowing exactly how to make it happen, she told various people about her idea of creating a mobile museum that would bring photography to the streets, and inspire the public. Soon her passion moved multitudes to support her, and by 1998 she was able to exhibit the first iteration of Fotomuseo.

Seventeen years later, she has sponsorship from universities, cultural institutions, and corporations who fund everything from transportation, promotion, and exhibition expenses. 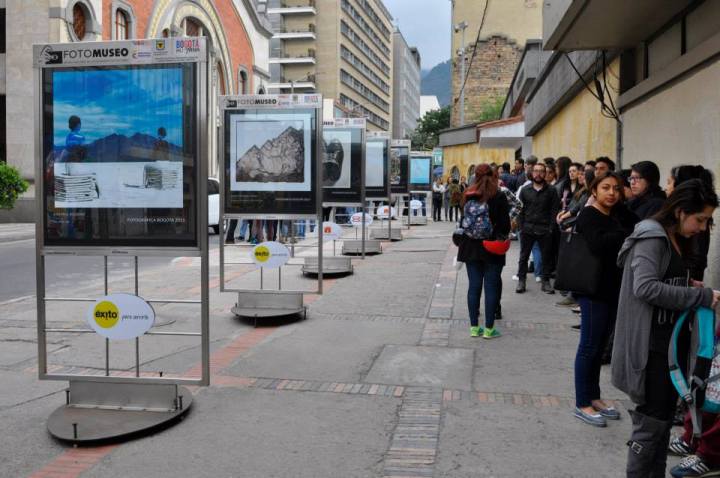 On my first day in Bogotá, my brain was whirring with the amount of languages I detected. There were people from Tokyo, France, Spain, England, Australia, and Brazil. While I don’t speak Japanese, I speak Spanish and French, and understand Portuguese, and therefore often found myself in the middle of different groups, with the exhilirating challenge of translating between them. After speaking to each artist individually, I felt as though I had opened windows where I could peer through and get an understanding of the curiosity, intentions, and processes that led to each work of art. Besides being photographers, they were also scientists, digital magicians, romantics, anthropologists, sociologists, architects, journalists, and social critics. 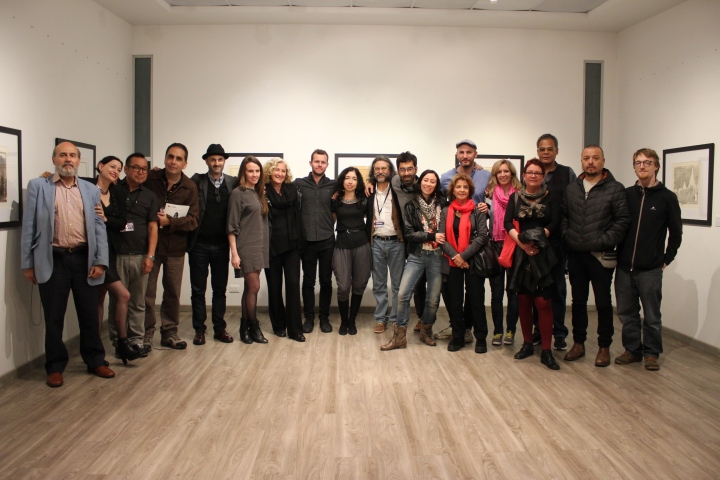 For the next 7 days, we went to everyone’s art openings, attended lectures, and participated in portfolio reviews.

In the process, we were able to explore a part of Bogotá’s sprawling urbanscape: 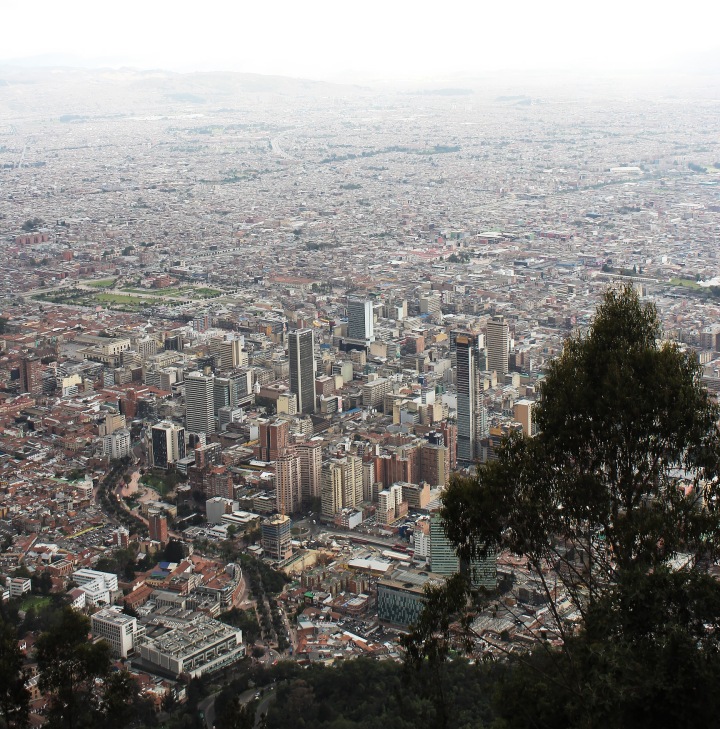 Unfortunately, one week was not enough to see everything. But after getting a taste for this burgeoning culture center… I’m pretty sure I’ll be back!

Below are a sample of the photographs on exhibition (Note: these are not hi-res):

Check the Fotomuseo website for more information on the event.