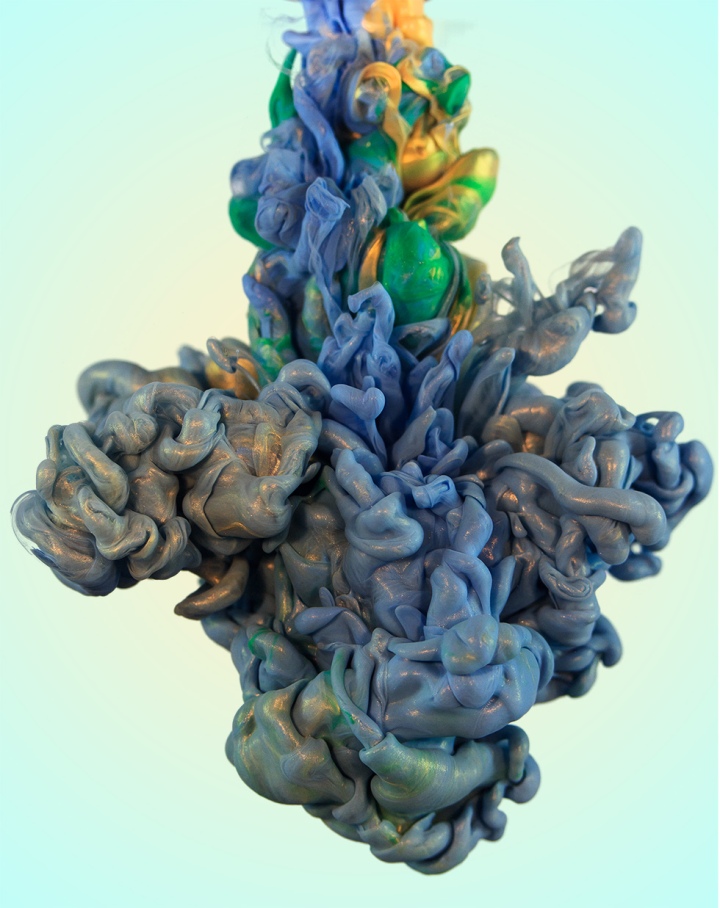 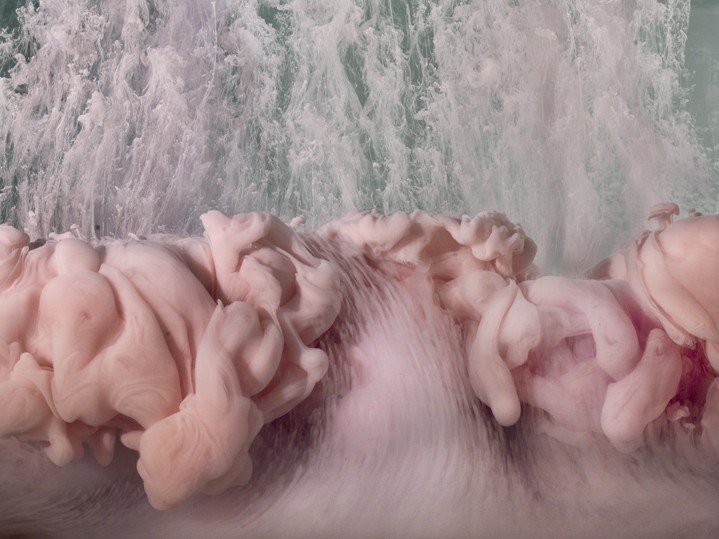 Hello there. It's been a while, I know, but it's only because I've been busy gathering great material for you! I'm really excited about this year, because it's already started off in a promising way with creative and provocative exhibitions. Maybe it's something about it being the year of the Monkey... There are a few artists whose [...]

I left the last post with images from Miami Art Basel, the last major art fair of the year, which is usually a good barometer for what the state of the art world is in. And by the way, to give you an idea of how popular Art Basel Miami Beach has become, if you're talking about the [...]

During the last few days before the year's end, I always think how fast this year has flown by. There are so many things left to do before 2016! But looking past my short-term memory to last January, I realize so much has happened and changed since the beginning of 2015. For example, this blog really only took [...]

On Friday night of the Miami Art Basel week of mayhem, the heart of Wynwood is throbbing with the sounds of Pusha T, DJ Esco, and A-Trak. The night before featured a concert by Alicia Keys, and the following and final evening would culminate with a performance by DMX. Not only is this an unusual lineup [...]

We're in the very middle of Miami Art Basel, one of the craziest international art fairs of the year. Does Chelsea seem a little lonely right now? That's because everyone is in Miami. Whether you're a veteran of this fair, or it's your first time, this survival guide can make your experience a whole lot better. Trust me. I [...]

Here comes my favorite holiday of the year, Thanksgiving!   What can be better than celebrating food, family, and friends? I realize that art plays such a huge role in my life, so I wanted to take a moment to be thankful for all the ways art makes life better: (The following images do not have [...]

A lot of hand-eye coordination here. . . . . (Womp womp 😂) . . . . . #hand #blueeyes #sanmigueldeallende #craft #artsandcrafts #handmade #art #eyes #mexico
Do we look related? 👯‍♀️💕 . . . . . #motherdaughter #spaday #family #blondies #twins #mamasita
Today has been a sad day... The world has lost a great man. Someone who was a role model of a businessman, and a major promotor of the arts, especially through his patronage of El Museo del Prado and Museo de Bellas Artes de Asturias. He changed my mother’s life, and I am thankful and lucky to have known him as my Godfather. Thank you for all your love and care. Placido, we will miss you very much... like your son said, there’s a special suite waiting for you in the best hotel in heaven ✨ My thoughts and prayers are with all the Arango family 🙏🏼. . . . . . . #rip #placidoarango #museodelprado #bellasartesdeasturias #tomorrowisnotpromised #nevertakeanyoneforgranted
😘 . Ok, last of my Valentine’s-themed posts 😂 but the chocolate strawberry inspired the chocolate kiss, which inspired the kiss... so 🤷🏼‍♀️ (All for sale by the way) . (Also, that’s not actually lipgloss on the painting 🙄) . . . . . . #lipgloss #lips #smooch #kiss #lipspainting #processvideo #timelapse #timelapseart #artistsofinstagram #kissemoji #minipainting

My Tweets
Blog at WordPress.com.